This kind of soup is created by using Chanterelle mushrooms as the base ingredient. The term refers to a wild fungus that is grown in certain parts of North America, Asia, Africa and Europe. This category of mushroom is known to have a distinct flavor and color for which they are used in different exclusive dishes Chanterelle soup is usually a cream based soup. There are variations done on the basis of different ingredients and flavors.

How it is made?

When we talk about Chanterelle soup, it is a soup based on mushrooms and a smoked yet flavorful taste that is created. The mushroom is first cleaned and then sliced with the food processor and chopped finely. The pieces are then boiled which can be in a stock of chicken or vegetable. After that the mixture is strained and finally a mushroom flavored soup is created. Usually flavors of milk, cream are used to season the soup as well as flour and onion. This soup is created with other ingredients added like carrots or leaks and served with old style rillettes. 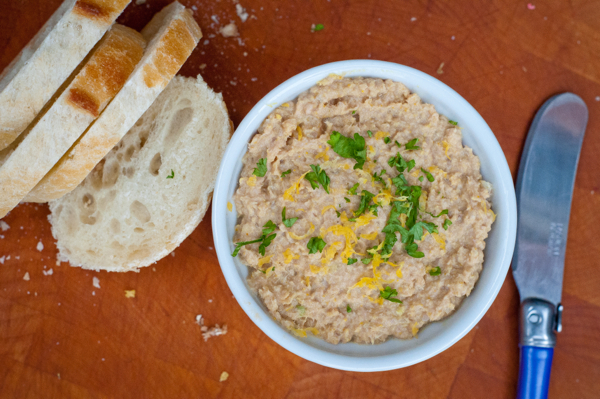 Other ways of preparing the soup

There are other variations by which the soup is created as well. In certain cases in UK egg yolk is used to thicken the soup. In many Asian countries saffron might be added to add a bright color to the soup. In many recipes you will find that the mushroom is sauté in butter and then added on top as a garnish on the soup. In other recipes green herbs like parsley is also added. It certainly works as an accompaniment to dishes like old style rillettes.

This group of mushroom is an exclusive fungus. It is favorite amongst mushroom hunters. These are known to grow in the Northwest part of the United States. They are yellowish and large in color and have a certain smell which resembles apricots. These mushrooms do not grow on trees, but on the ground. Cooks who like to use fresh Chanterelle in the soup usually search out regions where these mushrooms are grown.

There are many health benefits when one wishes to have this mushroom. The mushroom offers high levels of vitamin D, C and potassium. It is a low calorie food which is a nutritional dish to intake as different flavors and vegetables can be added to the soup. It can also be a rich meal to have along with other accompaniments. However, those who are allergic to mushrooms might want to stay away from this soup. Some people also find this mushroom soup difficult to digest. For these reasons the soup should be selected with care.